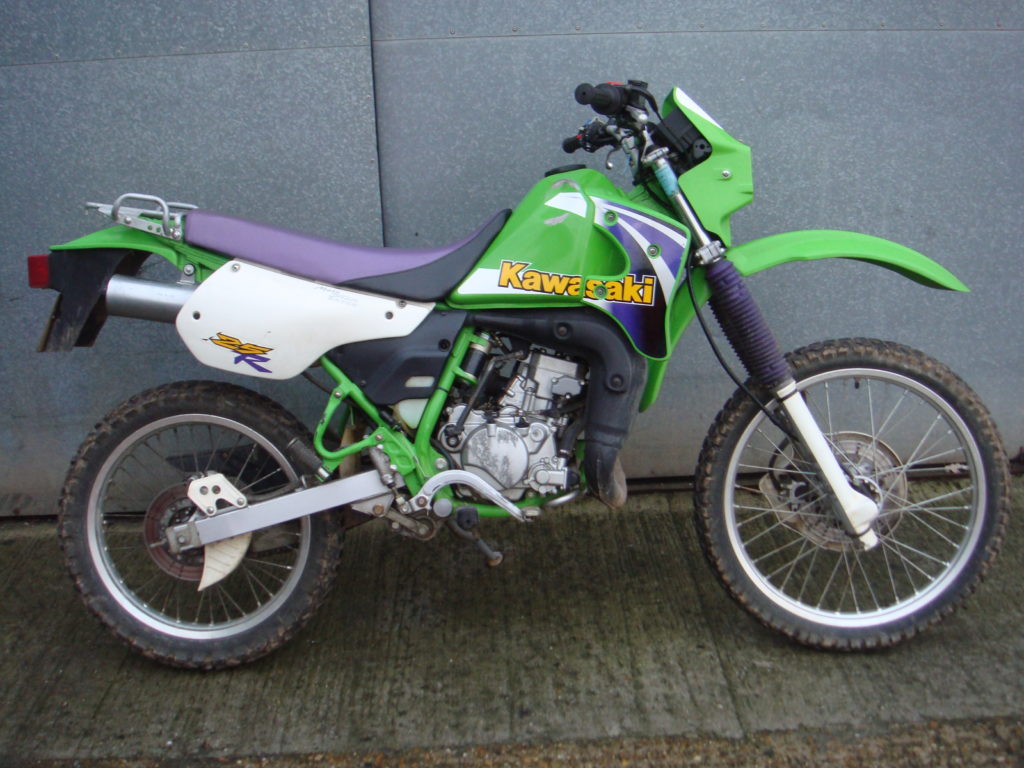 However it has been owned by a French farmer. So has been used on his fields with little or no concern. Generally it’s not too bad, but the fuel tank has a big dent in it. The indicators have been removed and it has a pattern seat cover on it.

Wouldn’t take much to tidy it up, but we prefer to sell them as we find them, rather than tart them up

Comes with a dating certificate and NOVA all done. 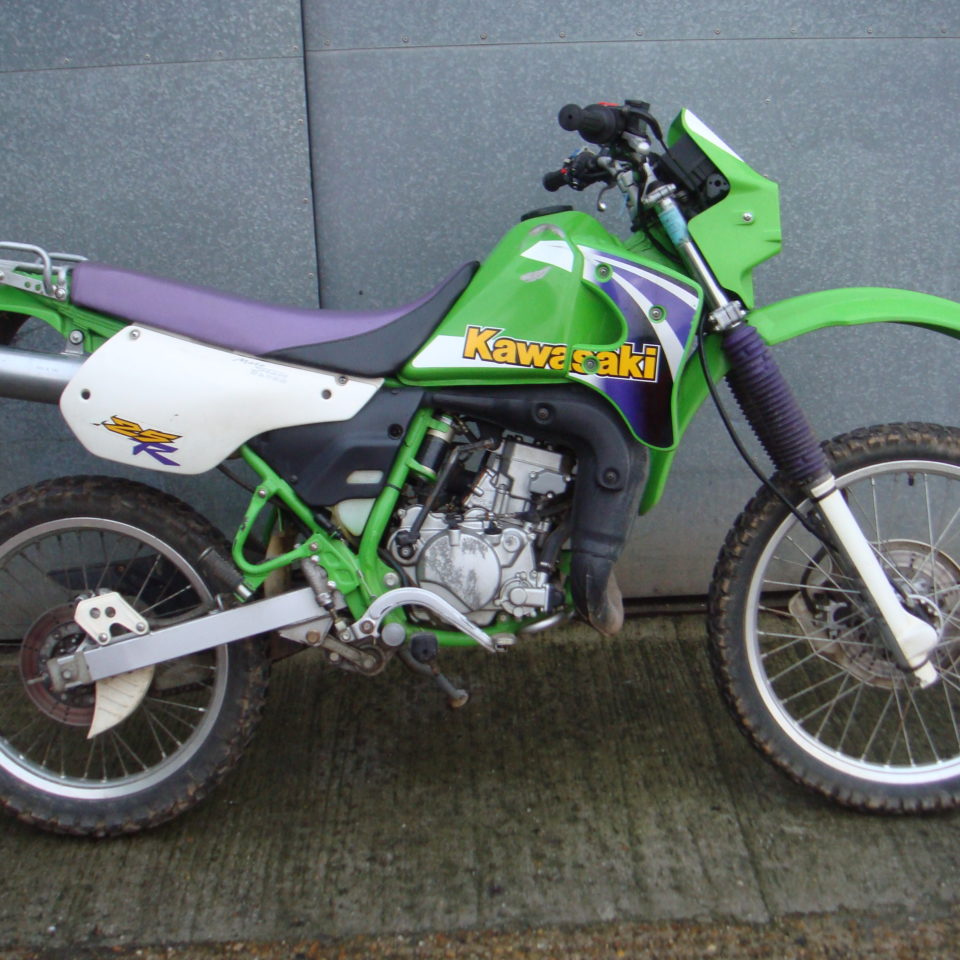 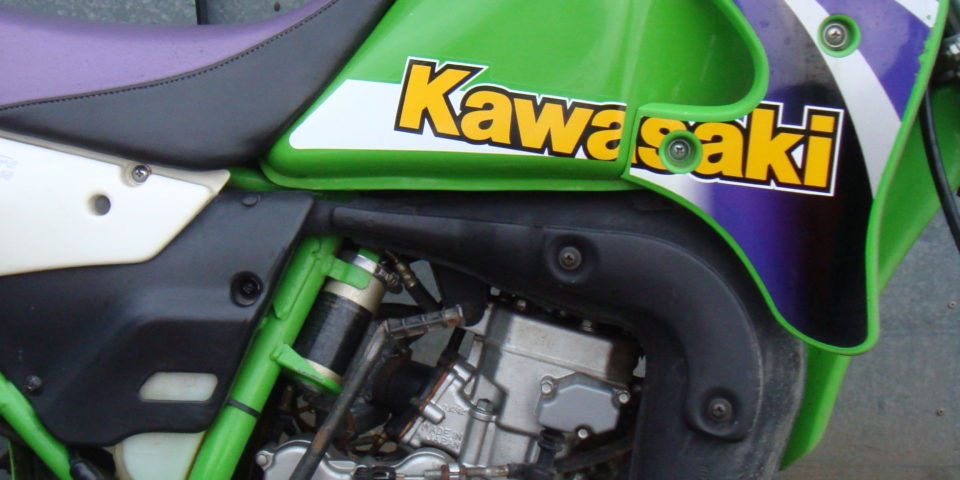 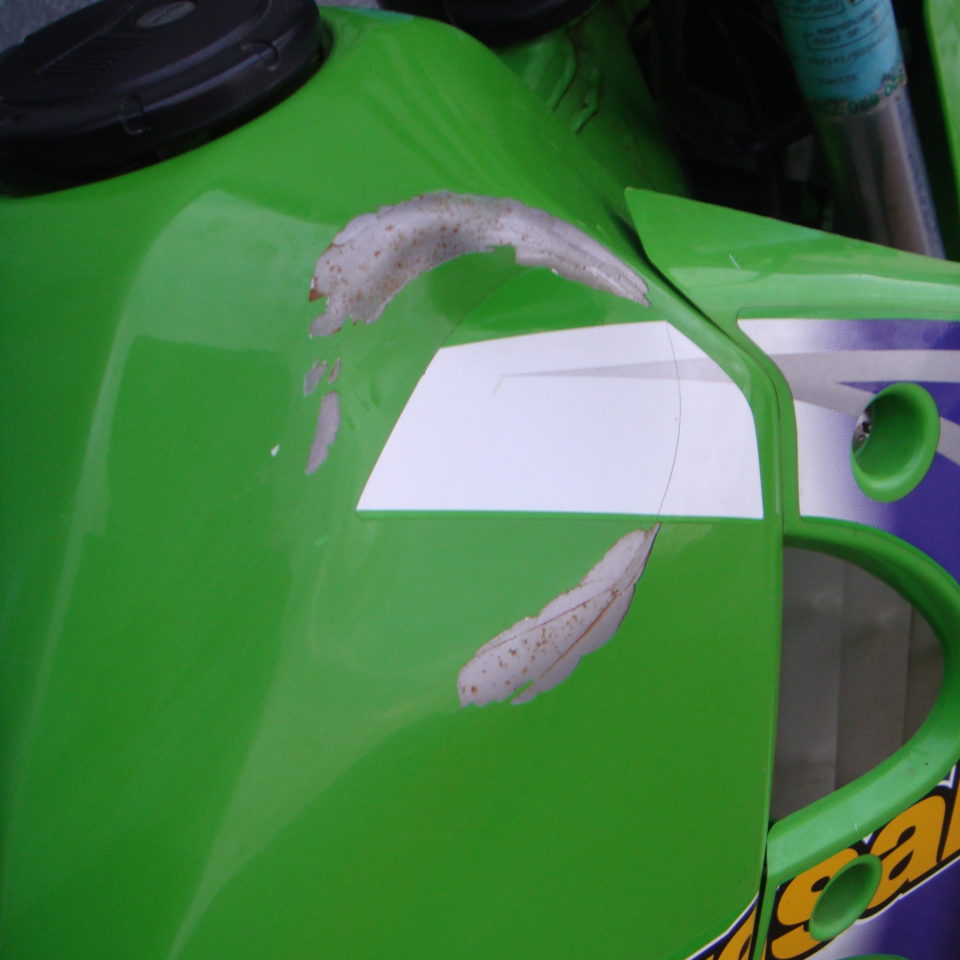 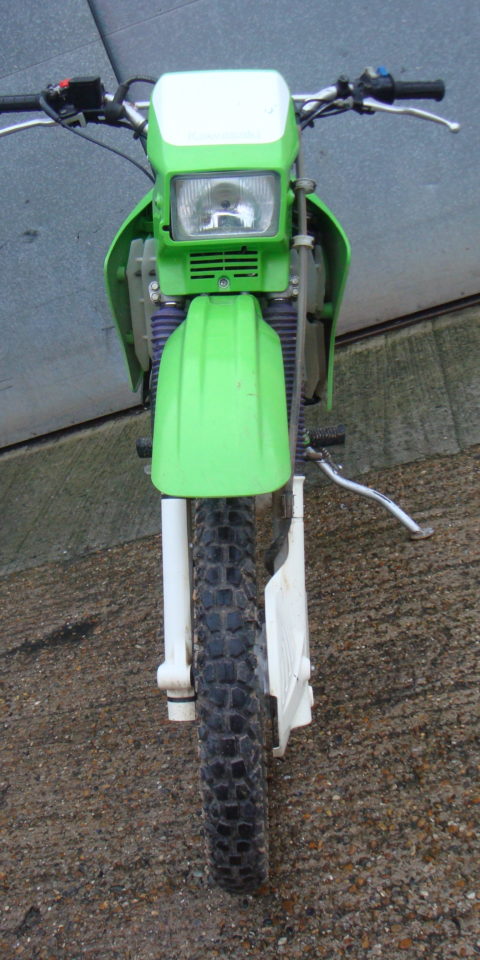 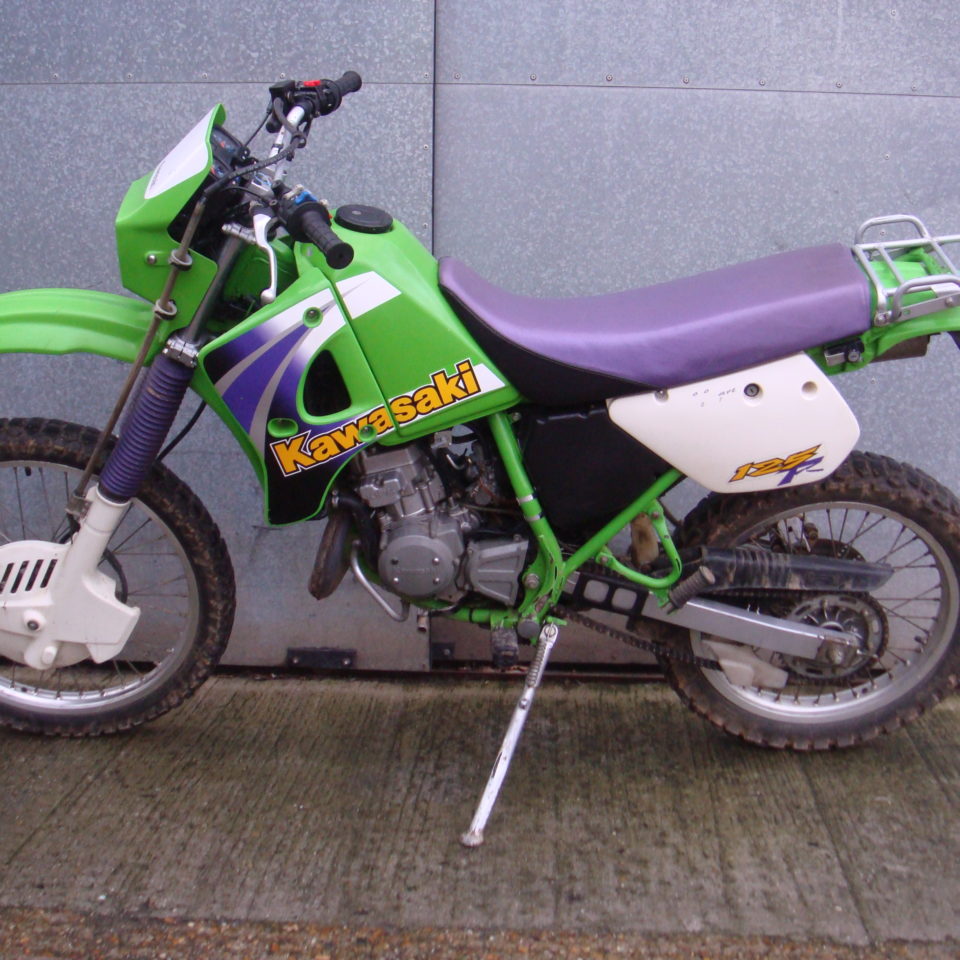 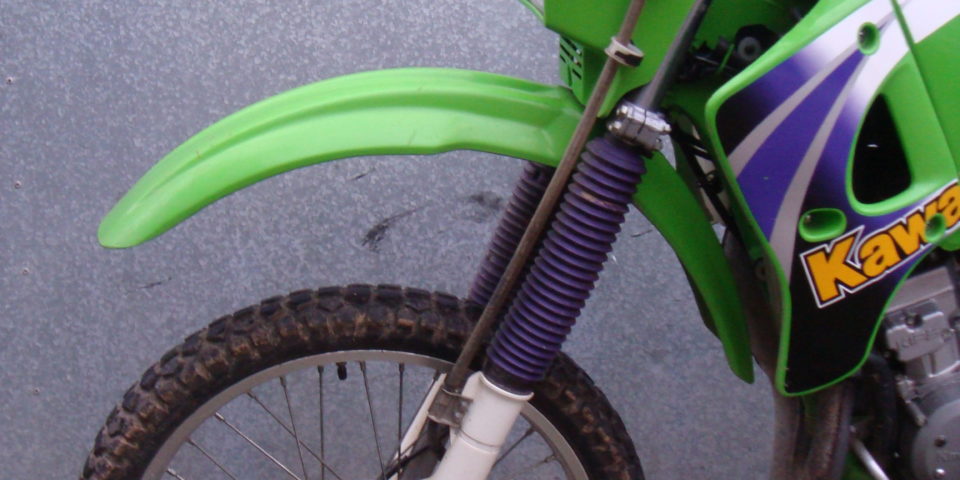 View all posts by Tony Greenslade →